from Broken Cities by See The World 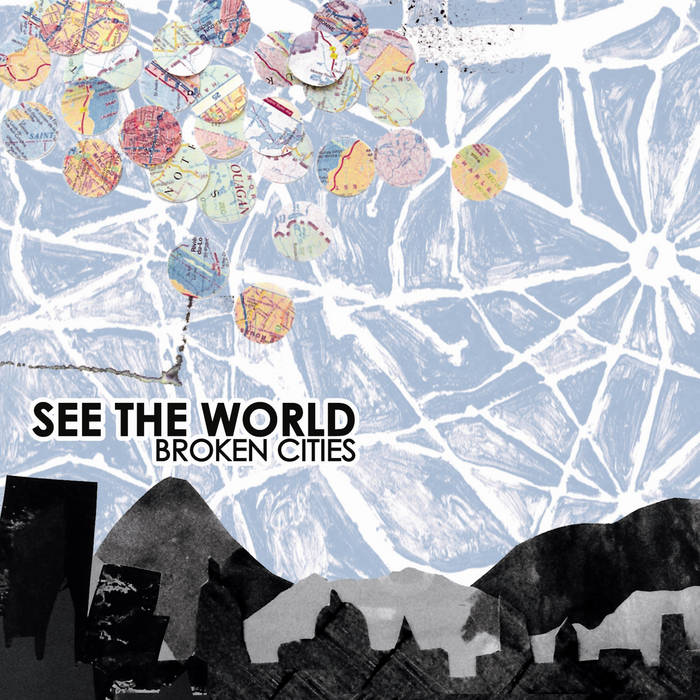 And I
I’m haunted
And I
I want you

And I
I’m haunted
And I
I want you

You’re in my head
I can’t escape it
My mind’s eye has left me dry
The sun can (will) rise on new tomorrows
But can I stand another day?

(P) & (C) 2009 See The World. All rights reserved. Unauthorized duplication is a violation of applicable terms. Printed in the United States of America.

Bandcamp Daily  your guide to the world of Bandcamp